With 3M Prestige Exterior Series Window Films, you can enjoy the benefits of a world class window film while leaving the beauty of your windows virtually unchanged. Prestige Series is an excellent choice when appearance and performance is critical but interior application is not possible. An example of this is atriums, skylights or triple pane glass. Because 3M Prestige Exterior Series Window Films use no metals, they are not susceptible to corrosion in coastal environments and do not interfere with mobile phone reception.

Other window films that reject heat tend to have high reflectivity, but not Prestige Series Window Films. They offer reflectivity that is actually lower than glass. A final key technical feature of the Prestige line of products is that they were designed to perform best when the sun is high, during the hottest parts of the day. When the sun is most intense, Prestige Series Window Films are rejecting the most heat. 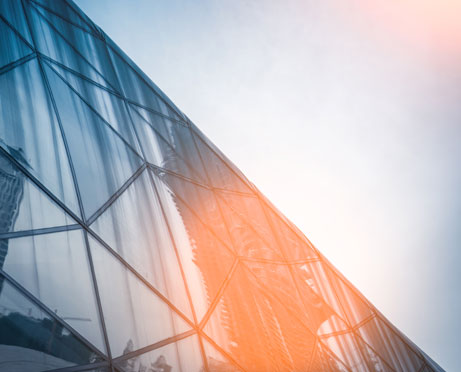 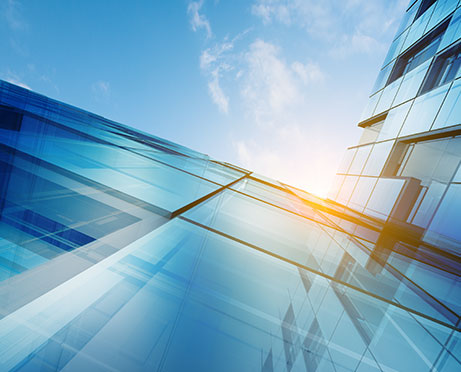 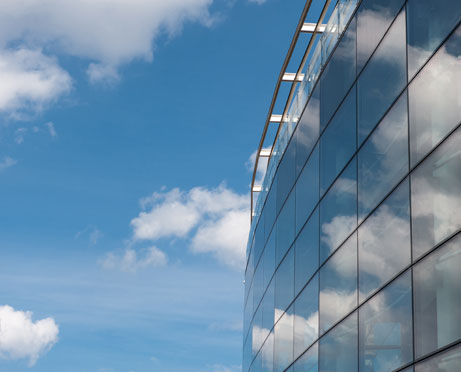